A forum of population indicators to be held tomorrow 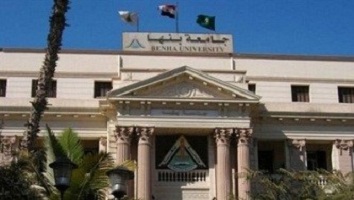 Benha University announces, under the presidency of prof.Dr. EL-Sayed El-kady, the University president that there will be a forum of population indicators on Tuesday tomorrow morning in the presence of general / Abu Bakr EL-Gendy, the head of the central agency of mobilization and statistics, general / Mahmoud Ashmawy, Qulubia governor, the vice presidents of the University president, the faculties' deans, the faculties' deputies, the departments' heads, the faculties' members, the students and the Mr. Maher Ahmed Mansur, the head of ceremonies in the central agency of mobilization and statistics.