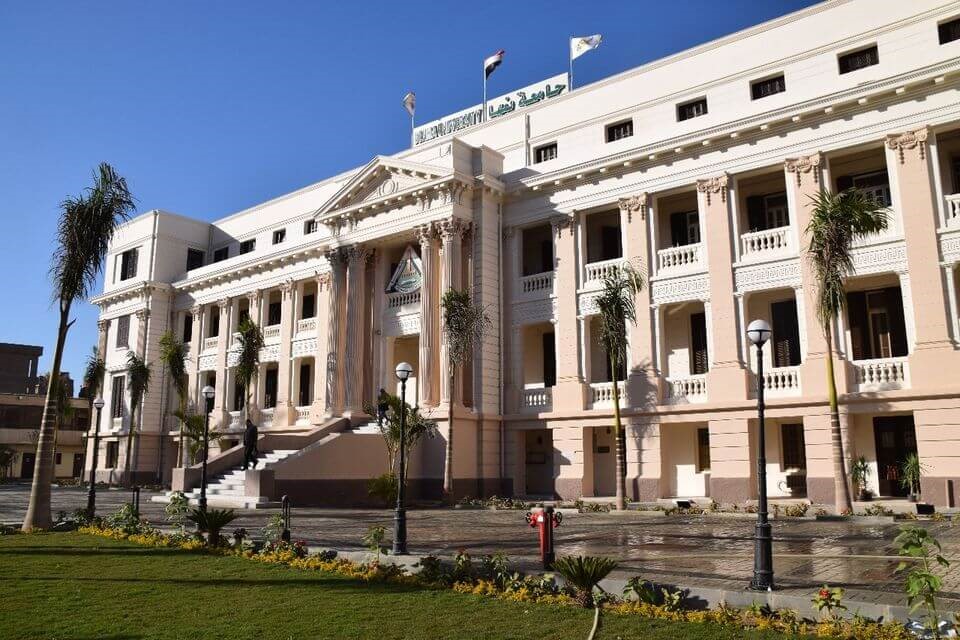 Prof. Dr. Gamal Al -Saeed, Benha University President said that the Ranking Web of Universities (Webometrics ) has announced its new ranking of 2021 indicating that Benha University has occupied the rank 948 where the University has achieved progress 133 comparing to its place 1117 according to July Ranking 2020.
Prof.Dr. Gamal Al -Saeed congratulated all the staff, employees and workers on the occasion of the new achievement and hopes more achievements and progress on the local and universal level. El Saeed also said that the new achievement is according to the new strategy of Benha University to improve its researches and researchers abilities.
Prof. Dr. Nasser El Gizawy, the University Vice-president for Post Graduate Studies and Researches ' Affairs said that according to that ranking, the University has maintained its world place occupied in 2021 with improvement in its performance at the citation and teaching, as well as the international outlook comparing with the previous year.